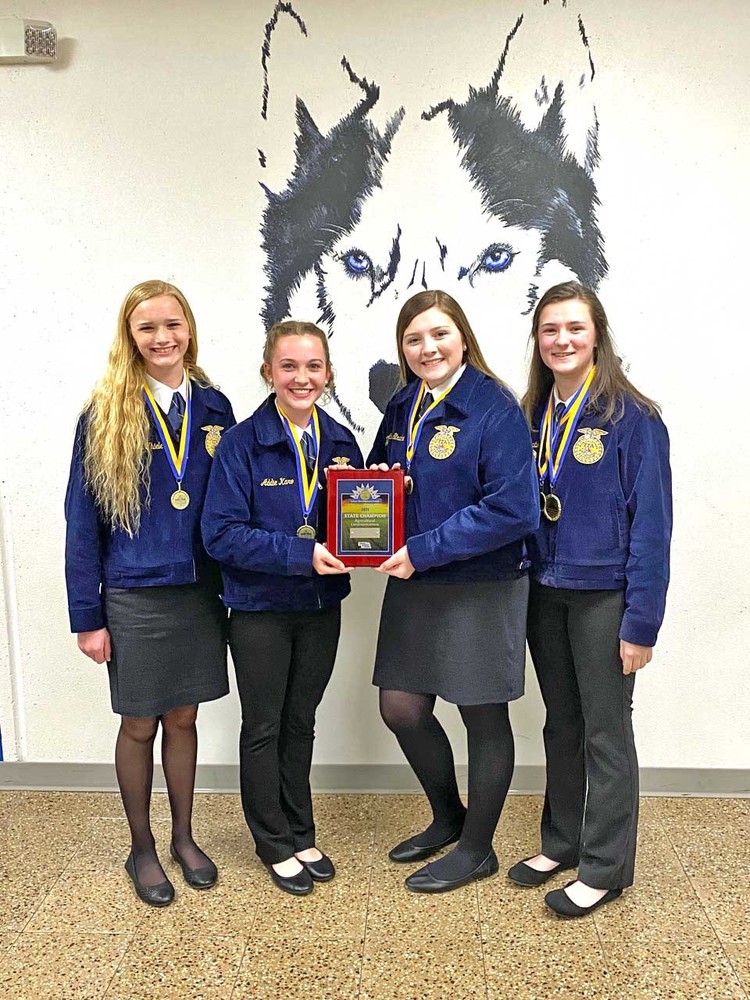 GET A COPY OF THE APRIL 22nd ATKINSON GRAPHIC TO READ THE COMPLETE STATE CONVENTION RESULTS FOR THE WEST HOLT FFA CHAPTER!