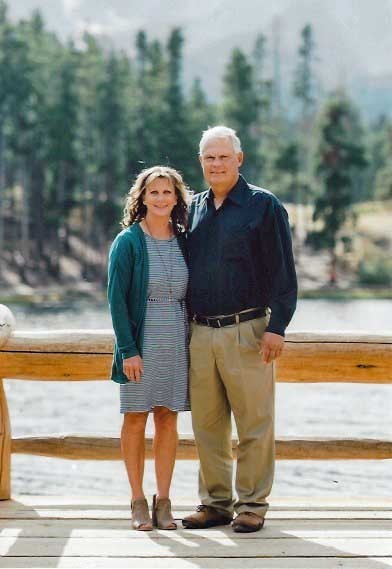 This is the first in a series about modern medicine survivors.

Dwain Marcellus has been given the gift of life twice. The first at birth. The second last spring when he underwent a liver transplant.
Through this life changing adventure Marcellus said his faith has been strengthened and he has learned the true meaning of life.
The 57 year old farmer/rancher said life was normal until he began feeling sick in the late months of 2019. When that feeling persisted into December he was referred to Norfolk's Faith Regional Medical Services where he received the first of several paracentesis (removal of excess fluids from around heart and lungs). This continued for every 10 days to two weeks until Faith Regional doctor, Dr. Douglas Dilly made the diagnosis which changed Marcellus' illness from “we don't know - to now we know what we are dealing with - cirrhosis of the liver, - a fatty liver disease.

GET A COPY OF THIS WEEK'S DECEMBER 17th ATKINSON GRAPHIC TO READ MORE ABOUT DWAIN'S RECOVERY.