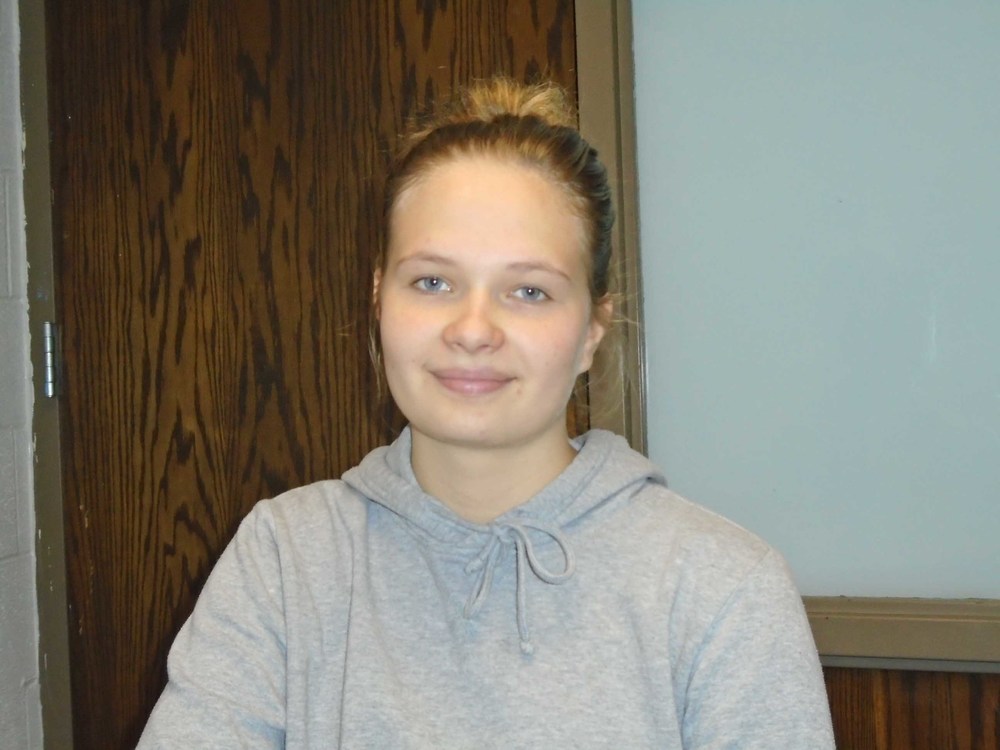 Hilja Haase's nine months as an exchange student at West Holt Public Schools is not for a book learning experience but to see and feel first-hand the education of life as a teenage student in America.
Haase is from the city of Tornio in Lapland, Finland, an isolated region spaced in the Arctic Circle, education is prime - ranking as one of the best in the world.
There's another reason, too. As an exchange student she's following in the footsteps of her filmmaker father who was an exchange student in his youth to Australia and her older brother Eino who spent almost a year in Oregon studying their culture while attending high school, two years ago.

GET YOUR COPY OF THIS WEEK'S SEPTEMBER 17 ATKINSON GRAPHIC TO READ MORE ABOUT HILJA!