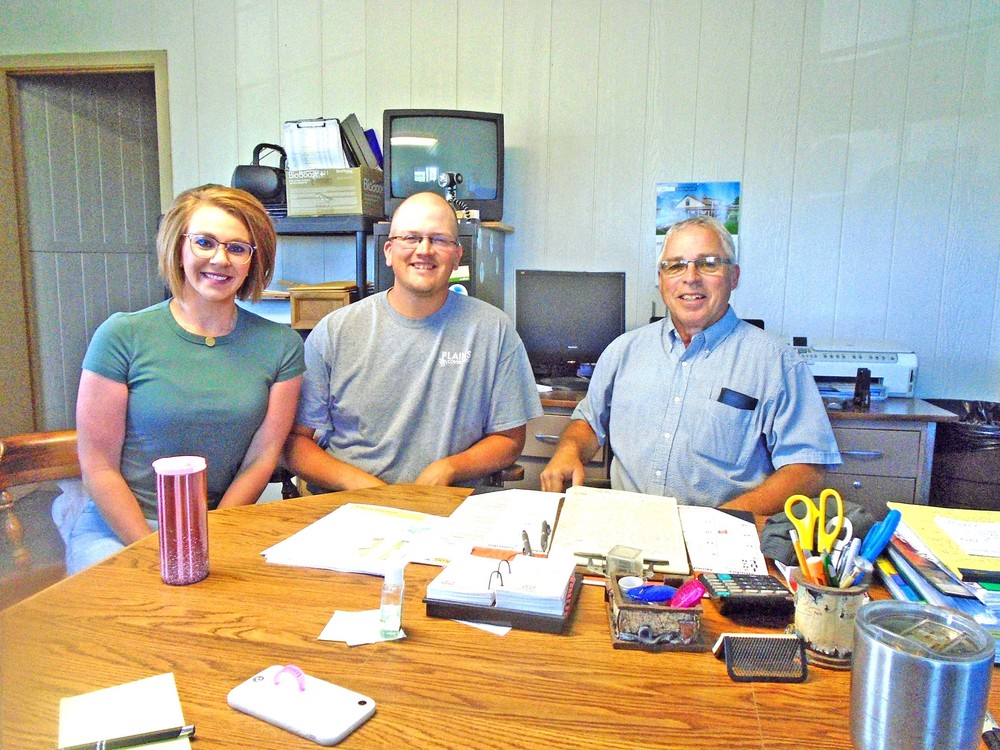 In 1992 Jack Wolf's livelihood was operating the Round Up Bar in downtown Atkinson. That was 28 years ago and the long hours began having an effect on Wolf. He knew he needed to make a lifestyle change.
“I began selling seed corn. I would go out and visit the farmers in the afternoon and they would come in and visit me in the evening,” Wolf said with a bit of a smile.
At first, Wolf ran his business out of any building he could rent.
“I would just get settled and the building would be sold or I'd get kicked out,” the Syngenta Seed Advisor who sells Golden Harvest seed, said.
“I was getting tired of moving all the time and Golden Harvest was pressuring me to have my own building downtown or on a highway frontage.”
In 2010 Wolf contracted a builder to construct a 75' x 48' building on a site bordering east Highway 20 between Atkinson Livestock Market and Triple R Tire. Two years later in 2012 he added a soybean bulk plant.

GET YOUR COPY OF THE AUGUST 6, 2020 ISSUE OF THE ATKINSON GRAPHIC TO READ THE COMPLETE ARTICLE!!