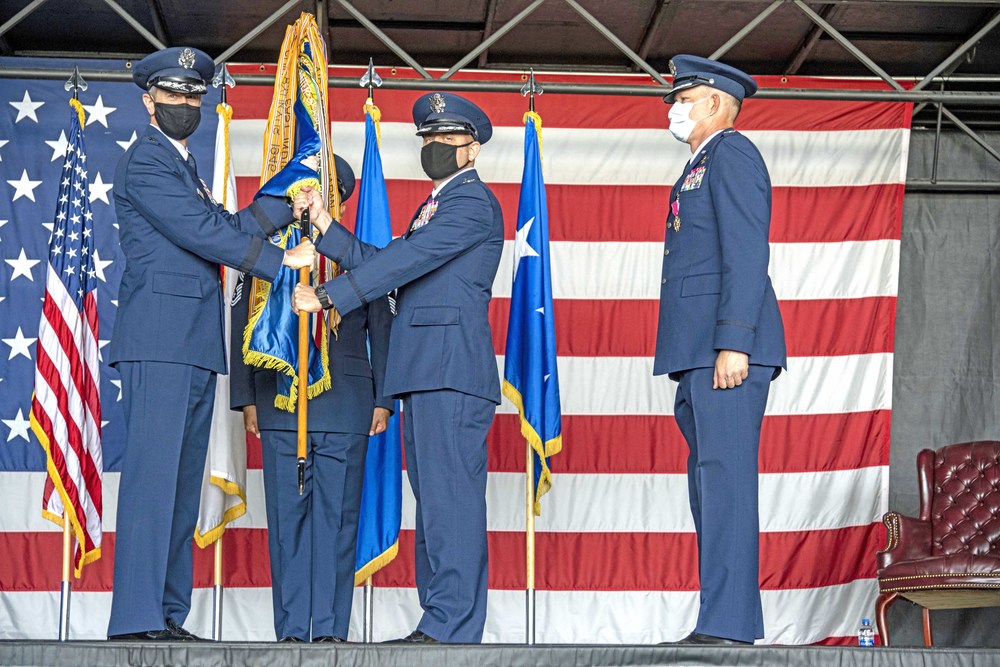 MISAWA AIR BASE, Japan --Col. Kristopher W. Struve relinquished command of the 35th Fighter Wing to Col. Jesse J. Friedel at the 35th FW change of command ceremony at Misawa Air Base, Japan, July 13.
Lt. Gen. Kevin B. Schneider, U.S. Forces Japan and 5th Air Force commander, presided over the ceremony and noted the powerful alliance between the U.S. and Japan required hard work and dedication from both American and Japanese personnel. Schneider praised Struve’s accomplishments and contributions in addition to welcoming Friedel into his new position.
“I know the Wild Weasels, our Koku-Jieitai allies and all of Team Misawa are sad to see Struve leave Japan; however, the Air Force has selected an outstanding warrior to lead this incredible team to future success,” said Schneider.

GET YOUR COPY OF THE AUGUST 6, 2020 ATKINSON GRAPHIC TO READ THE REST OF THIS ARTICLE!